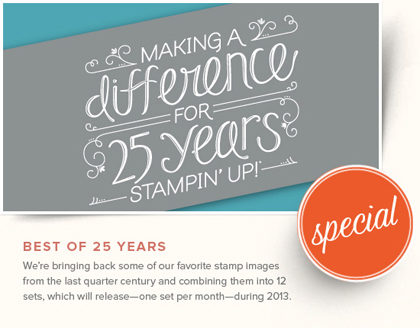 As part of the Stampin' Up! 25-year anniversary celebration, they're bringing back some of our favorite stamp images from the last quarter century and combining them into 12 sets, which will release-one set per month-during 2013.  Even better, along with some great classic images, each "Best of" set will also include a never-before-seen image! 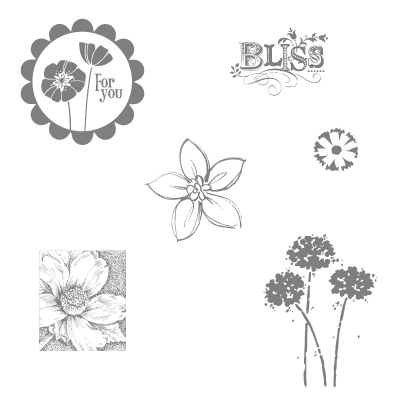 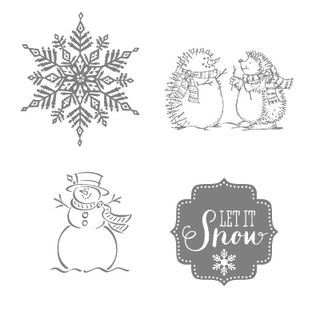 Some very special favorites are back!  The Hedgehogs and Frosty!! 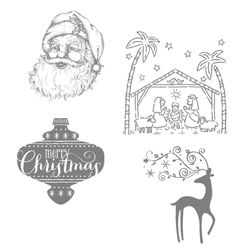 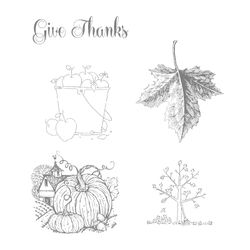 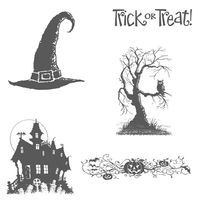 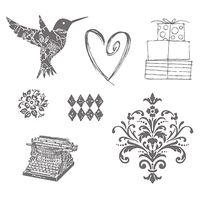 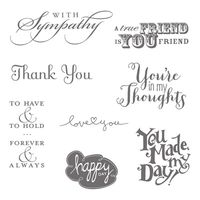 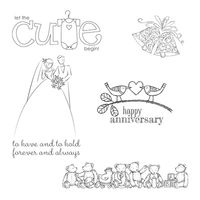 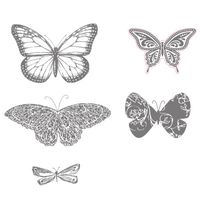 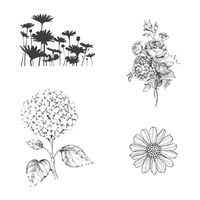 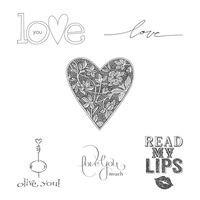 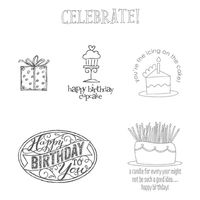 Some things to remember: 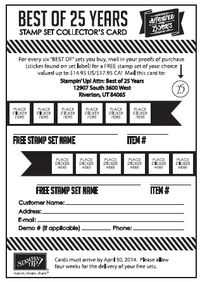 Get a Free Stamp Set!

As a special incentive to collect the "Best of" stamps:

Shop the "Best of 25 Years" stamps

Thank you for Shopping with Dawn!